Should Social Networks Be Involved in the Fight Against Terrorism?

Home 2015 Social Media Should Social Networks Be Involved in the Fight Against Terrorism? 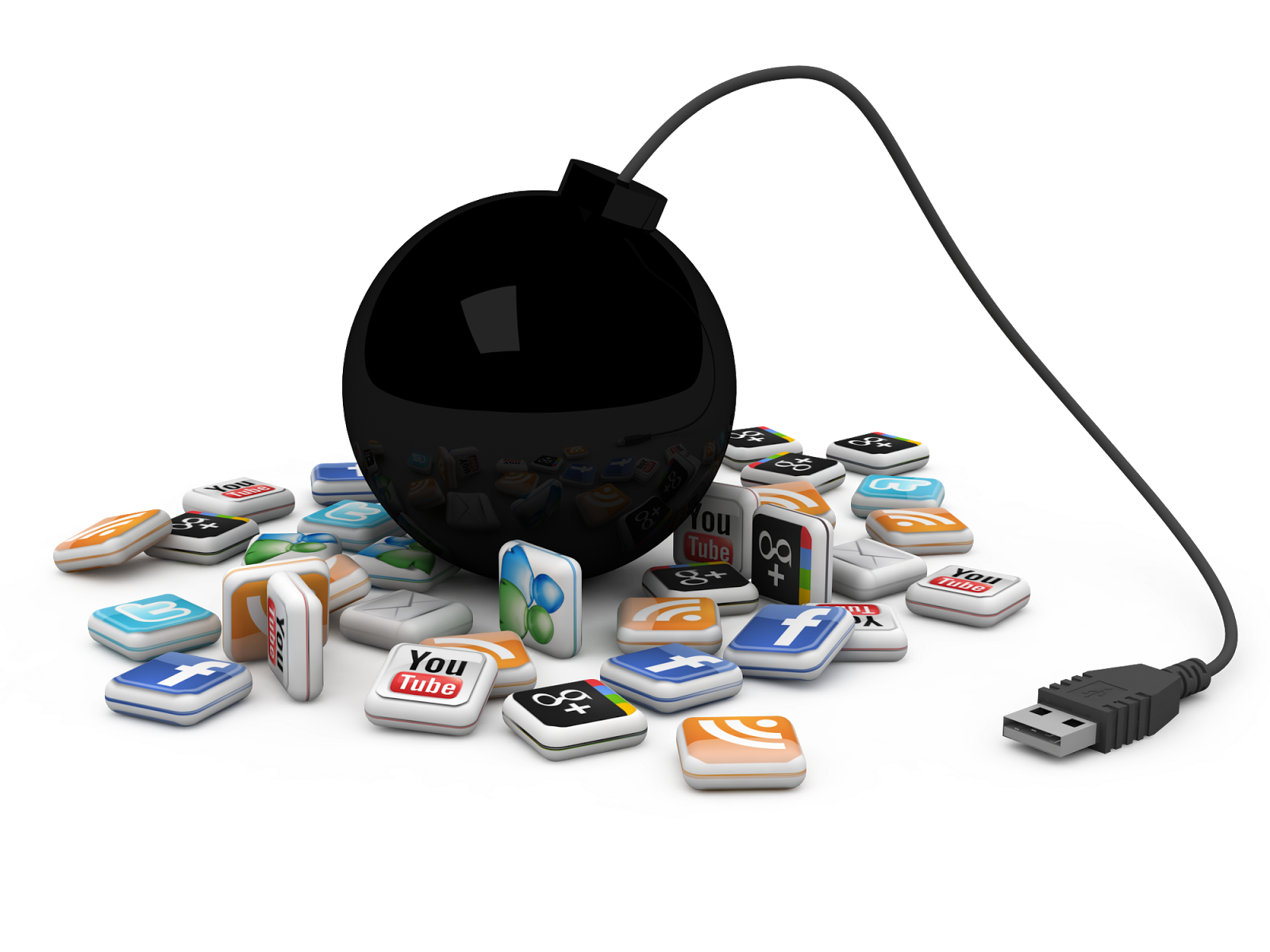 Should Social Networks Be Involved in the Fight Against Terrorism?

Social Media is being used by militant groups around the world to recruit new members and spread propaganda internationally. This poses a threatening call-to-action for change on social networks.

Originally, when social networks like MySpace and Facebook were created they were used primarily as a means for connecting with others and sharing opinions, with the hope that this would be done so peacefully. Though these primary uses are still relevant today, there has been a complete over-saturation of opinion sharing on Social Media which has contributed to the abundance of negative responses and hateful commentary. The problem is that Social Media outlets allow just about anyone to share information to massive audiences.

With the recent terrorist attacks in Paris, Libya, Lebanon, and Nigeria, social media companies are stepping up to battle militant propaganda from being shared as well as restricting these militant groups from recruiting new members via social media. ISIS in particular has used social networks like Facebook and Twitter to recruit new members and communicate with existing members for quite some time now. With anxiety rising, we have to ask, should Social Media companies be involved in the fight against terrorism? Social Media companies have the potential to slow down attack plans, unveil militant secrets, and be used as a defense against terrorist threats. So, what are social networks doing?

Last week Facebook’s team  took down a profile that the company believed belonged to San Bernardino shooter Tashfeen Malik, who is accused of killing 14 people in a mass shooting with her husband.  A day earlier, the French prime minister and European Commission officials met separately with Facebook, Google, Twitter Inc and other companies to demand faster action on “online terrorism incitement and hate speech.”

In an article describing the state of social media and militant propaganda, Joseph Menn of REUTERS said:

“The Internet companies described their policies as straightforward: they ban certain types of content in accordance with their own terms of service, and require court orders to remove or block anything beyond that. Anyone can report, or flag, content for review and possible removal. But the truth is far more subtle and complicated. According to former employees, Facebook, Google and Twitter all worry that if they are public about their true level of cooperation with Western law enforcement agencies, they will face endless demands for similar action from countries around the world.”

Social Media representatives are walking on their tippy-toes doing what they can to aid the world in need, but they are doing so quietly. Revealing their screening tactics would only further intensify the problem by allowing dangerous people to learn their savvy techniques. For now we are sure that social networks are removing reported content frivolously, searching for militant group leaders profiles and shutting them down, cutting off communication between dangerous individuals.

This is obviously a delicate subject for just about everyone nowadays. Imagine having the power each social network has and attempting to balance your position to not offend any particular culture, while also helping save the sanctity of online communication websites. So be on the lookout for an increase in social network security, innovations to improve safety, and more closely watched channels. Social networks are being used for much more than just connecting people, and staying up to date will give you the advantage as changes continue to be made.
What do you think? Should social networks actively root out terrorist activities and alert proper authorities?